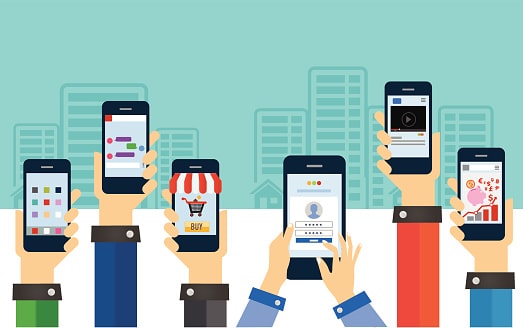 Even though the word App is relatively new, it has become popular in everyday terminology as its uses have changed lives in the modern world. Almost all mobile phones are now smartphones, so even those individuals who were apprehensive about using new technology now use apps on a daily basis. That is why we now celebrate National App Day every year on December 11.

What is an App?

The word “App” was listed as the word of the year by the American Dialect Society in just 2010, showing just how quickly apps have become a regular part of society. But people already use the word so much they don’t really think of where it comes from. While the term “app” is short for “application,” common usage has changed the meaning.

An app is actually a kind of computer software or a program, and now usually refers to a very small one used on mobile devices like smartphones and tablets. Initially, the term could have meant any mobile or desktop application, but the term has quickly evolved to conform to the way people use it. Now there are thousands of apps, and some individuals and businesses design and run their own apps to make specific tasks easier.

Kinds of Apps and Main Uses

Of course, once someone understands how apps work they can create a new one to perform specific functions. Apps are available on Google Play for Android users, Apple’s App Store, the Windows Phone Store and BlackBerry App World. There are currently millions of apps, and prices range as widely as uses. Some apps are entirely free, while others have a recurring rate.

There is no reason to think the proliferation of apps will slow down any time soon, if ever. It only remains to be seen how many people will adopt these handy tools to perform more and more specific jobs. Hopefully, people will be thinking of the endless possibilities as they celebrate National App Day on December 11. 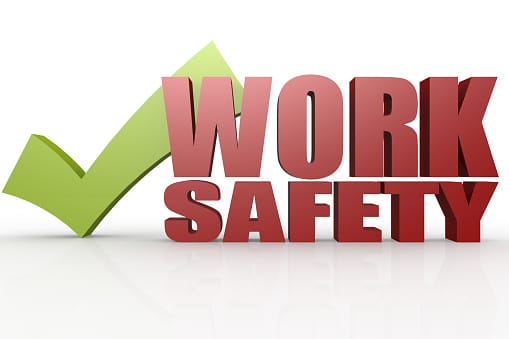 What Are We Most Frightened Of This Halloween?

7 Cyberattack Facts This Halloween we’re celebrating by sharing some scary cyberattack facts. Why? Because, unfortuna 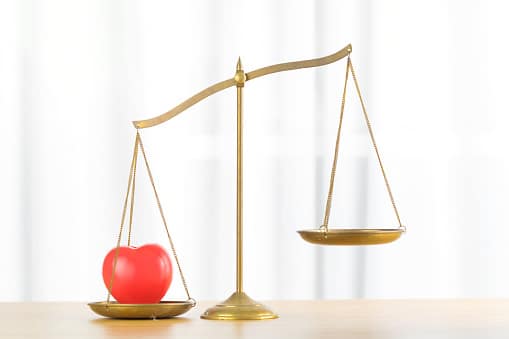 Different Ways You Can Celebrate Love Your Lawyer Day

As a business owner, executive or manager, you may use a lawyer for many different reasons. You may need a lawyer to loo 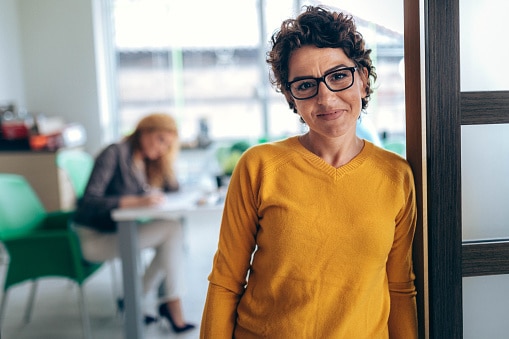 How You Can Celebrate Entrepreneurs’ Day in 2018?

Look around you. Your desk lamp, your headphones, that smartphone in your hands — everything you own and use daily was