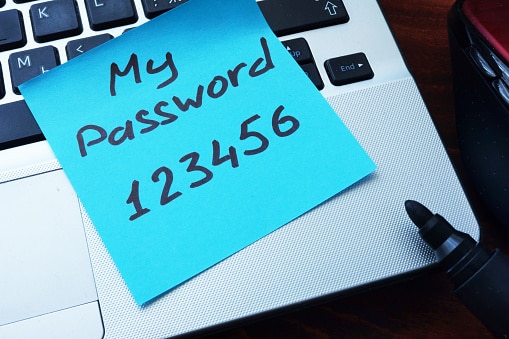 Premium Passwords: Your Guide To Keeping Your Accounts Safe

Crafting useful passwords requires the use of obscure topics, characters in place of numbers, constant variation, and other tactics 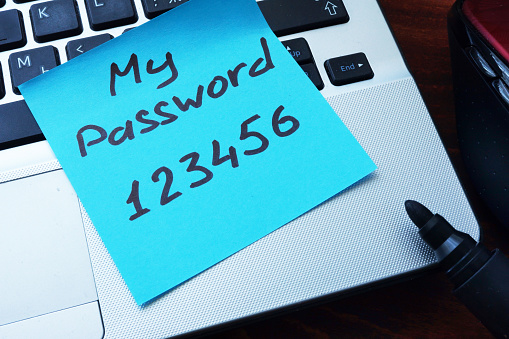 Cybersecurity is so often described as an automated process that we forget the human element. Even the most sophisticated security program is only as effective as human users allow it to be. One of the most important things we can do, or fail to do, to protect our computers is to write valid passwords. Whenever you create a code for a sensitive account, make sure to:

Opt For The Obscure

Most people base their passwords off of information from their daily lives. While this may help you remember your login, it also makes it easier for hackers to guess it, especially if the information is publicly available. You should thus never base your password off of your birthday, your address, your college, or any other information one could easily learn or guess. Instead, pick something obscure that you will nonetheless remember. One tactic is to use a quote from your favorite movie, show or literary work. If your favorite book is Shakespeare’s “Macbeth,” for example, you could turn the quote “So foul and fair a day I have not seen” into a password like “sofoulsofairunseen.”

In addition to choosing obscure words and phrases for your logins, you should also replace various letters in the password with numbers or characters. The more varied your characters, the harder it is for a hacker, or even advanced algorithms, to determine what your password is. A good rule of thumb is to replace the letter a with @, e with &, f with 7, and o with 0. You can also add exclamation and question marks to the end the code, either individually or in combination.

Multilingual individuals have the opportunity to further enhance their passwords by using phrases from different languages. This includes not just human words, but also programming ones. It is highly unlikely that the hacker will both guess your phrase and know how to speak the language, let alone that they will put the two together. For best results, use two or more languages in the same password.

Every sensitive account you open should have a password that is significantly different than the others. Thus even if a hacker is able to break into one account, it won’t be any easier for them to get into the others. In addition to varying your passwords by account, you should also change them over time. Every few months, change each account’s login to something substantially different from but just as secure as the current password. The fewer time hackers have to guess a code, the less likely they are to succeed no matter what tools they use.

{company} advises businesses throughout {city} on the most valid passwords to keep their systems safe. To learn more about securing your firm’s tech, email us at {email} or call {phone} today.